In the words of a client

Listen as an executive with a nationally-ranked charter school talks about his journey of becoming emotionally fit.

Emotions are neither good nor bad. They are part of our humanity—including emotions like rage, despair, loneliness, and envy.  It’s what we do with them that makes the difference.

Most people don’t know what to do with their emotions. They suppress, avoid or worse, leak their emotions, causing harm to others and themselves. The innocent remark by a colleague triggers an explosive rage. Rather than feel his anxiety, your boss demands that you get on the next plane to the client site.  To avoid the pain of hurt, you make a snarky remark on a conference call.

These behaviors are misguided attempts to get rid of uncomfortable emotions—whether it’s anger, anxiety, hurt, fear, frustration or some other emotion.  You might feel better immediately afterward, but it’s temporary at best.

“I would wake up angry, go to work, and tear someone down. It wasn’t that I wanted to harm people. I didn’t. It was a way of expressing and feeling better after letting my anger out.”

Others will take the tack of pushing down, ignoring or trying to rise above their emotions. The emotions don’t go away. Instead, they can manifest in the body (e.g., illness), in the mind (e.g., ruminating), or in the spirit (e.g., burnout).

The solution is to work with your emotions rather than against them.  That's where Emotional Fitness comes in...

What is Emotional Fitness?

Emotional Fitness is the willingness to take full responsibility for your emotions, and the ability to identify, feel, and express a range of emotions authentically, without judgment or blame of oneself or others.  This requires both humility to look inward and courage to feel. 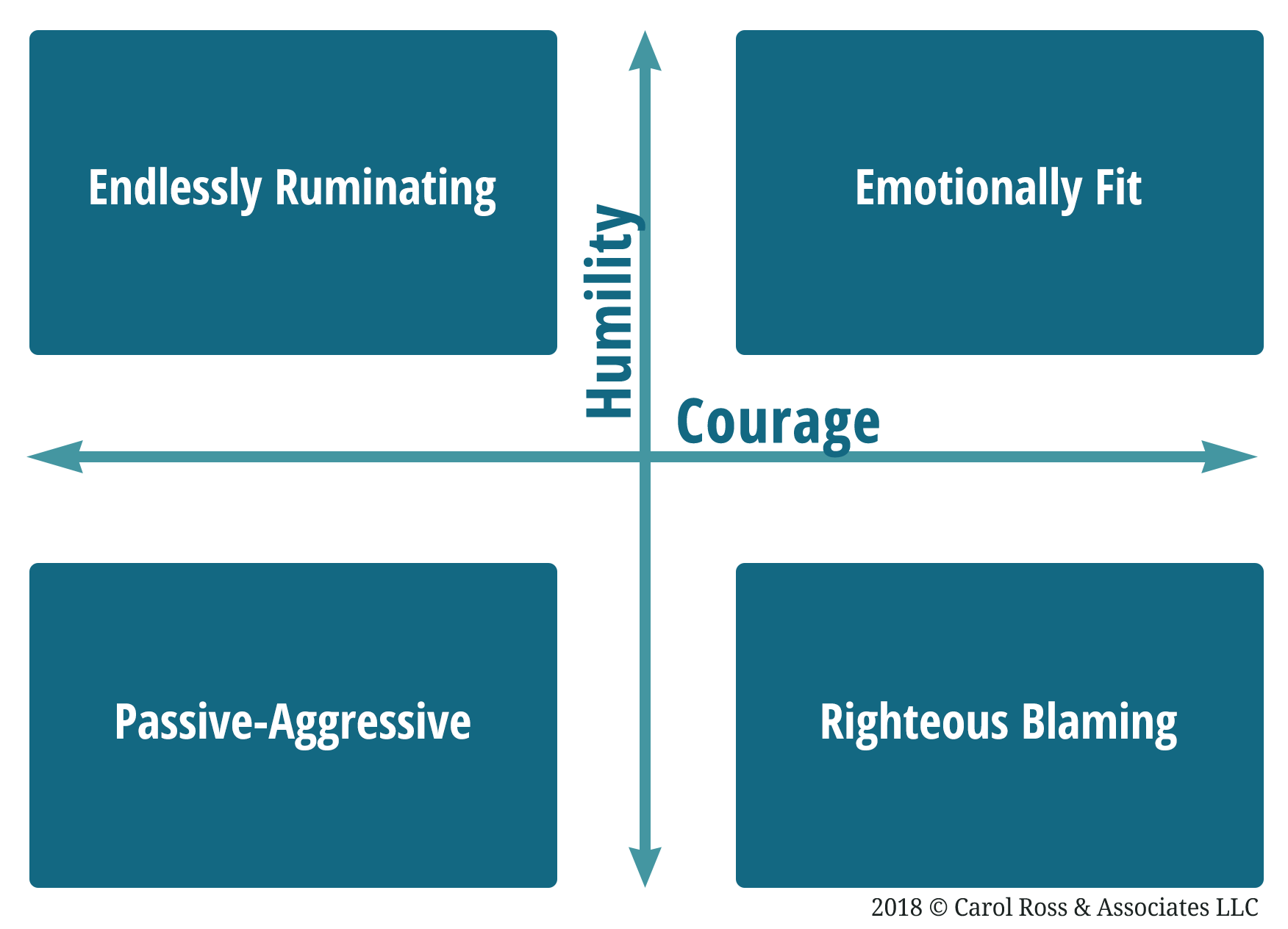 When leaders have the humility to look inward but lack the courage to feel, they fall into the trap of Endlessly Ruminating. They might be skilled at self-reflection, but it’s all head and no heart.  Rather than feeling their feelings, they try to “figure it out” and end up endlessly ruminating. Instead of acknowledging their feelings, they attempt to side step their emotion.

Examples include:
• A guilt-ridden peer who justifies poor decisions with data overload
• A loquacious boss who needs to “talk out” every misstep, but never initiates change
• A direct report who shuts down emotionally in a performance review and just wants to know the steps to take to improve

When leaders lack both the humility to look inward and the courage to feel, they resort to Passive-Aggressive behavior. They armor up, fly under the radar, and opportunistically attack others.

Examples include:
• A manipulative colleague who decides it’s better to go it alone, rather than collaborate with others
• A micro-manager who believes that if you want to get it done right, you have to do it yourself
• A senior leader who makes an oblique, well-disguised criticism about the CEO on a conference call

When leaders are short on humility but have no problem feeling their emotions, they exhibit Righteous Blaming. They use the energy of emotions inappropriately and refuse to take responsibility.

Examples include:
• An executive who belittles and berates employees
• A star employee (e.g., technical guru, financial whiz) who no one wants to be around because he is “prickly”
• A rainmaker who creates drama with a client and then blames her assistant

When leaders have both the humility to look inward and the courage to feel, they are on the path to being Emotionally Fit.

Leaders who are Emotionally Fit have:
• A willingness to be vulnerable, to be open to and acknowledge feelings. They welcome all of their emotions as sources of wisdom and support. Feelings, even uncomfortable ones, are an internal GPS to navigate daily life.
• Awareness, both of the world around them and their inner world. They are present to the immediate moment and listen deeply to themselves and others.
• Ownership. They take responsibility for their impact, on themselves and others.

How the story usually ends

Tolerating Righteous Blaming, Endlessly Ruminating, and Passive Aggressive behavior becomes part of the culture. If the culture becomes toxic enough, the leader receives a severance package and quietly exits. In rare cases, the leader is overtly fired. The entire workplace breathes a sigh of relief when emotionally unfit leaders leave…until the cycle starts up again.

Every workplace has an emotional climate.

Consider the following, from the classic book on emotions and leadership, Primal Leadership:  Realizing the Power of Emotional Intelligence by Daniel Goleman, Richard Boyatzis, and Annie McKee:

Listen to client, Tim Wise as he discusses the ROI of Emotional Fitness. 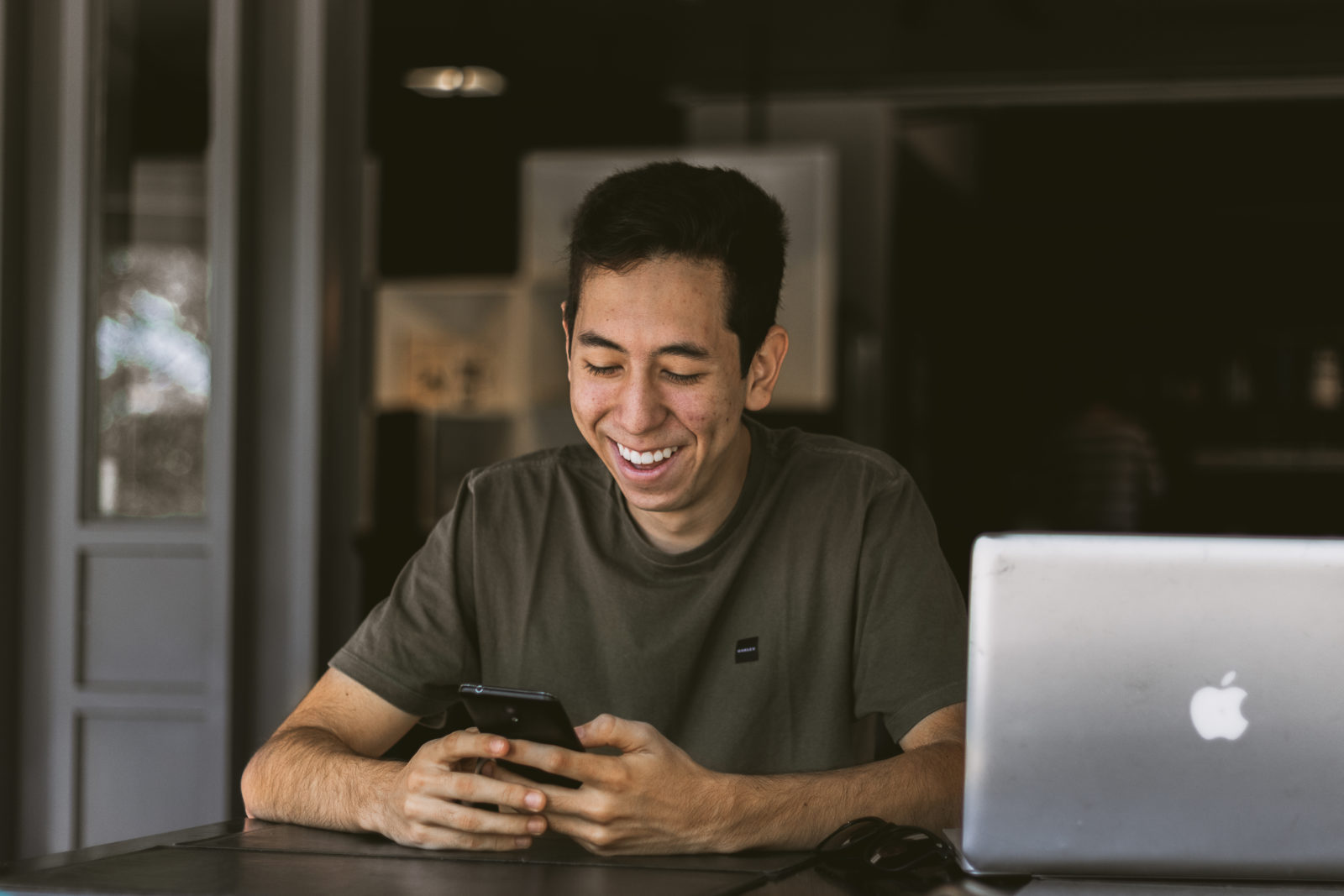 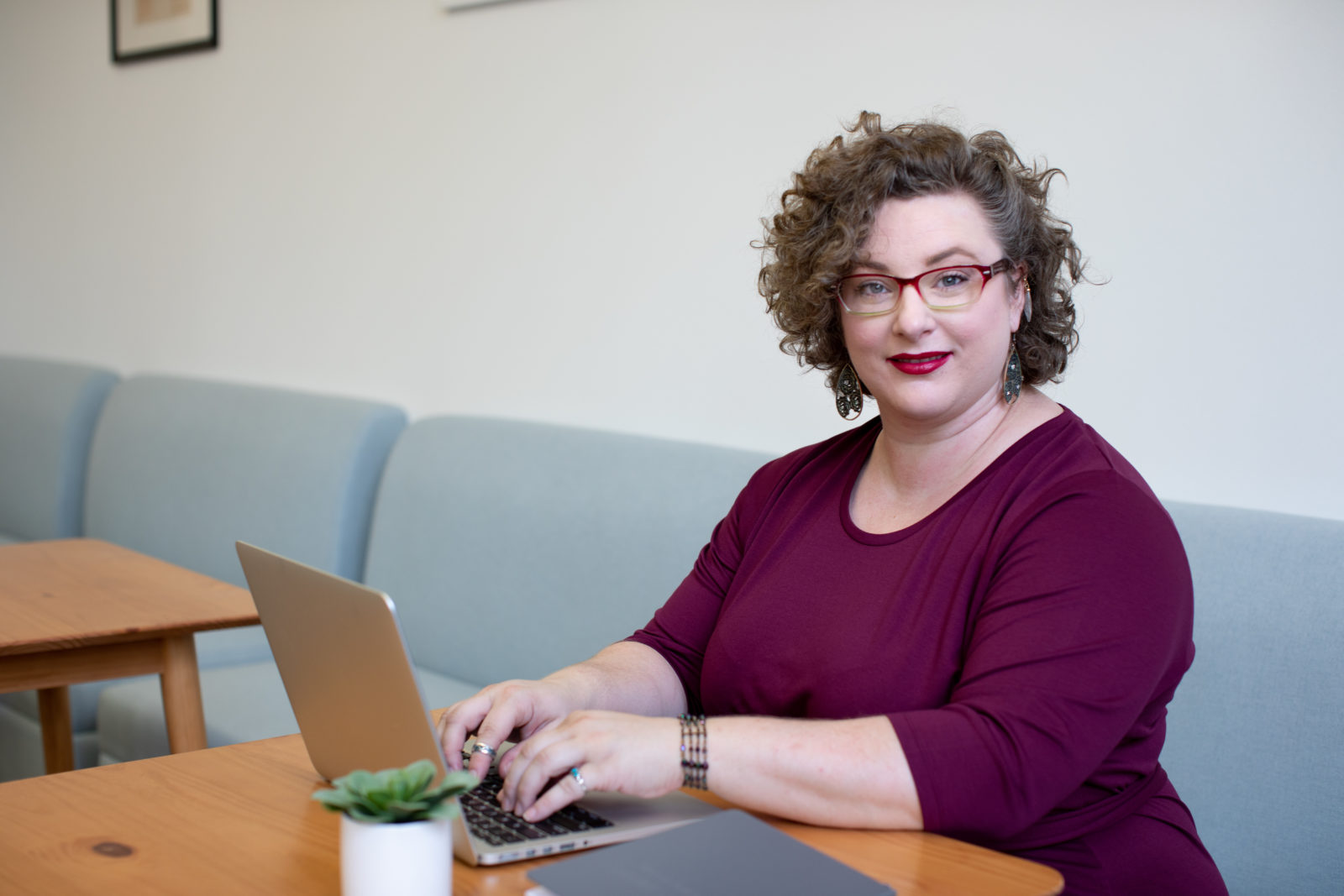 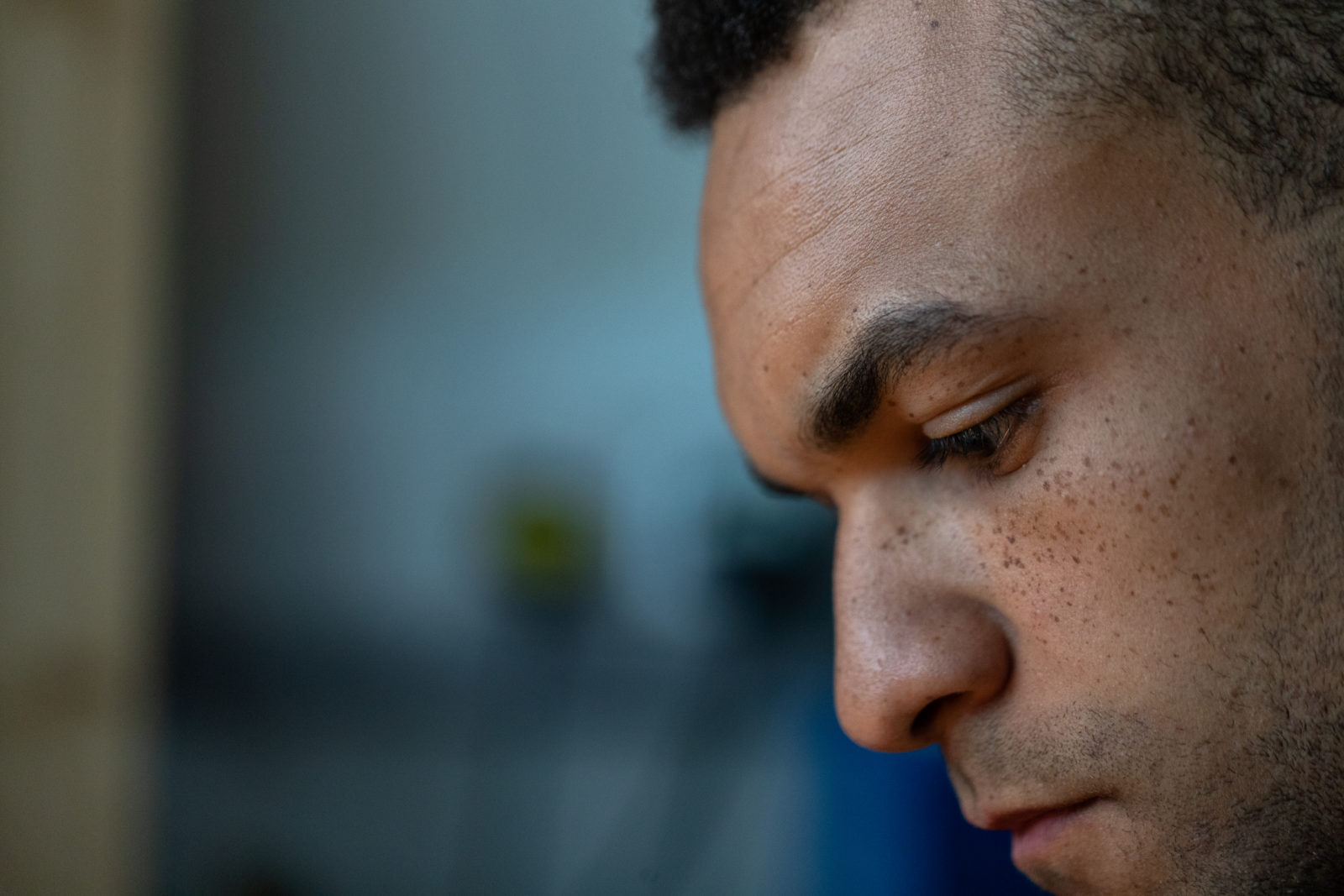 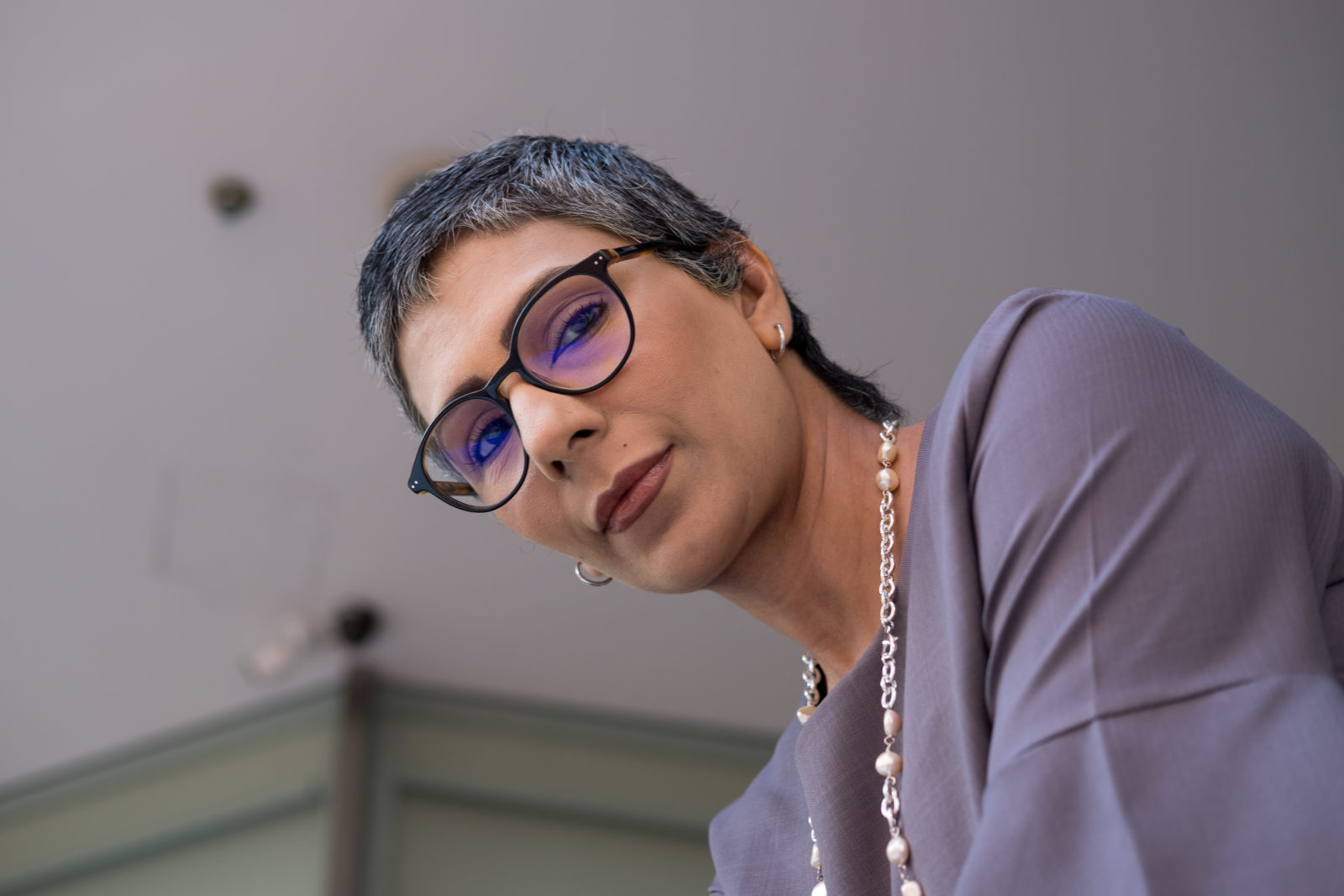 Emotionally Fit Leaders have a positive impact on the emotional climate.

They are calm, powerful and resilient

Emotionally Fit Leaders are calm, powerful, and resilient, even under stressful circumstances.

Willing to have the hard conversations

Emotionally Fit Leaders are willing to have the hard conversations that others avoid, creating more trust.

They are less likely to take things personally.

Learn more about the emotional fitness model
Scroll To Top